Authority for Rapid Transportation (HART). Since the old site was directly in the path of the new elevated rail system that has been under construction on Oahu for some time, HART was required to pay for the new diplex site.  For this reason, this is probably (or almost certainly) the cleanest and best overall condition radio site presently in Hawaii.

Another unique feature of this project is that the new tower site was built as part of a special community development project to house homeless families called Kahauiki Village. You can learn more about that on their website http://www.kahauiki.org/ 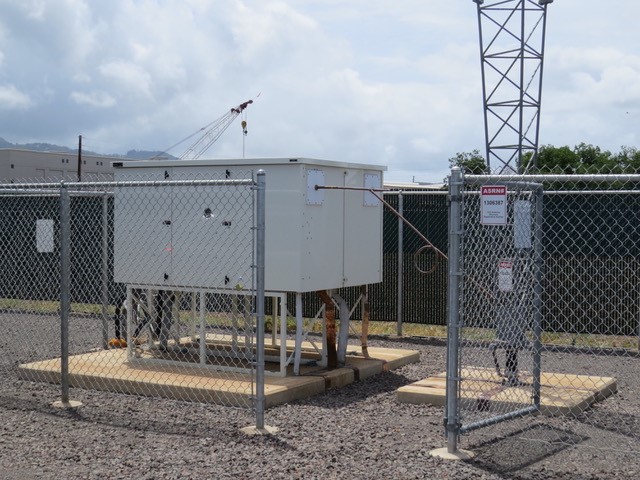